The Australian Industry Group (Ai Group) advocates for Australian business, representing the interests of over 60,000 businesses, which employ more than 1 million Australians.

The Ai Group’s Business Prospects report surveys CEOs from companies across Australia, combining the views of more than 250 leading decision-makers and industry leaders.

AustralianSuper sat down with AI Group Chief Executive Innes Willox to talk about the 2020 report.

'While Ai Group's latest survey reaffirms an immediate outlook for the economy that is flat at best, we can secure our future economic prosperity with timely and multifaceted action to address substantial headwinds,' he says.

The conversation covers a wide range of topics, including business sentiment, the factors that feed into it, and what Willox sees as the biggest challenges facing businesses. 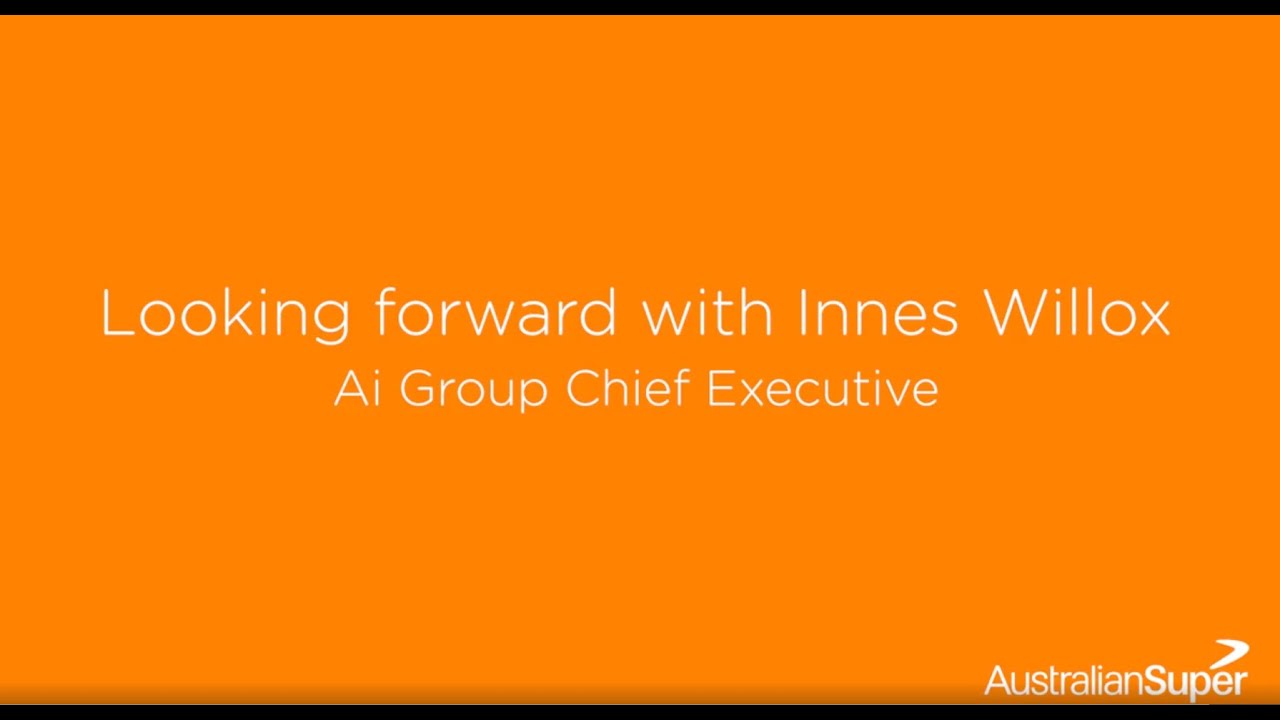 Innes Willox is an Employer appointed Director of AustralianSuper. The Australian Industry Group (Ai Group) is a peak employer organisation representing traditional, innovative and emerging industry sectors. They are a national organisation which has been supporting businesses across Australia for more than 140 years. To read more about Ai Group visit aigroup.com.au.

Work Life Employers
The views expressed are those of the interviewee based on their experience and expertise, and not AustralianSuper. Before deciding on AustralianSuper read the Product Disclosure Statement at australiansuper.com. AustralianSuper Pty Ltd ABN 94 006 457 987, AFSL 233788, Trustee of AustralianSuper ABN 65 714 394 898.

Joining online will take you less than 15 minutes.

Join us
Back to top