Downsizing your property for freedom in retirement - Vicki's story

In 2018, AustralianSuper member Vicki decided to downsize her family home to unlock some equity so she could boost her confidence and ready herself for the next third of her life – retirement. For Vicki, confidence came from having a smaller mortgage, less dependency on work, more time to travel, and finding the motivation to declutter.

Making the decision to downsize didn’t happen overnight for Vicki, it was just a thought for 5 years and something that seemed like a dream. Like many people, Vicki felt a little stuck in her family home situation - a large home meant lots of debt. She also wasn’t sure downsizing was an option for her.

This is her story.

'I was living in Victoria in a pretty large family house. My mum had come to live with me, and my eldest daughter was there too. But she moved out and my mum passed away so I knew that downsizing could be an option. I wanted a bigger life - more time to exercise, to volunteer, and to travel,' she says.

'The debt from the house worried me. I was getting closer to retirement, and that was worrying me too. By downsizing, I thought maybe I could get rid of a little bit of that debt’.'

Have a bigger life by downsizing your property 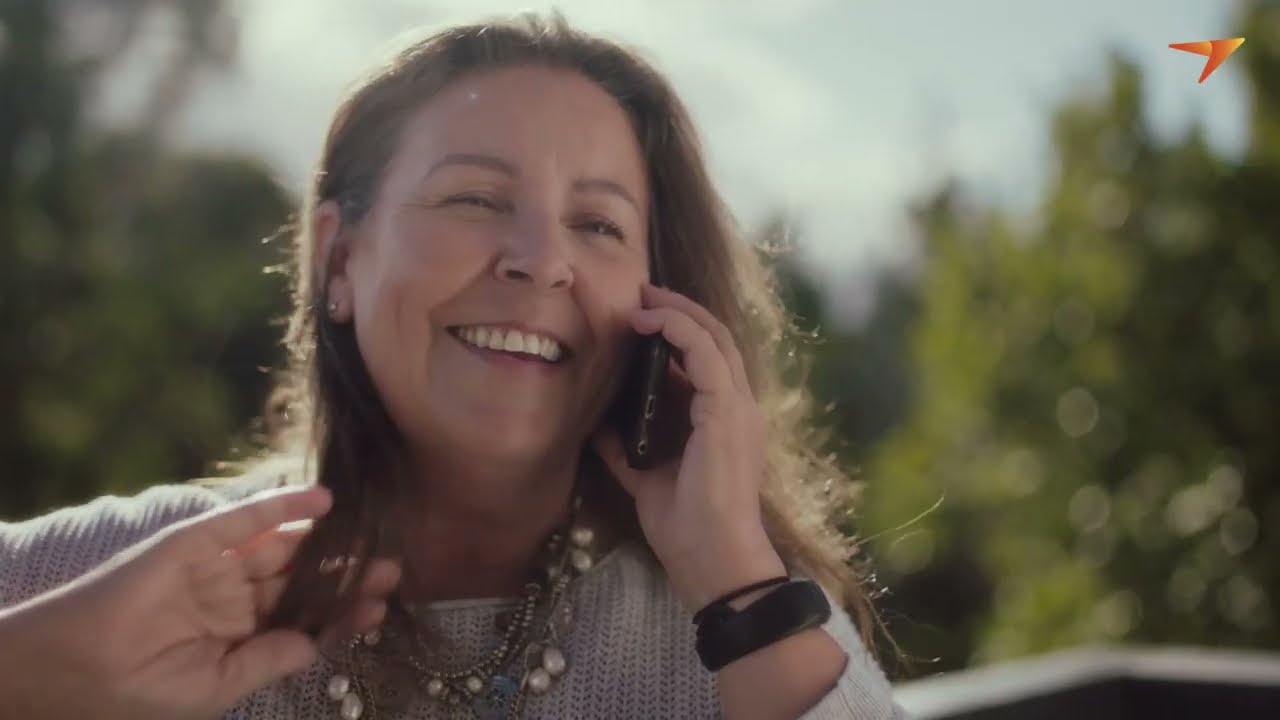 Empowered by research and seeking guidance

Vicki researched downsizing online so that she understood how it would affect her super. She looked at how much she could get for her property and investigated the impact her downsizing efforts would make to her current debt, She also wanted to make sure that she could afford to buy in a suburb she’d love to call home.

'I was forever working out how I could put myself in the best position,' recalls Vicki. 'Legislation kept changing and I was confused by that, and the rules seem to change. So I used the resources available on AustralianSuper’s website to guide me.'

Downsizing decisions - where to live

Deciding where to live in retirement is an important decision. Vicki had lived beachside in her 20s and 30s and loved being by the sea. But the need for a family home had meant moving away from the area she loved. Deciding to downsize meant she had a chance to get back to her old stomping ground.

'It had been a dream of mine to get back to the beachside suburb I loved so much,' she says. 'It’s a young demographic and that makes me feel young, and there’s a real sense of community. I really enjoy that,' she says.

'There’s a real sense of community. I really enjoy that.'

To sell and downsize can be a big emotional decision, and a big financial one. And many people will struggle with one more than the other.

'The day I sold the house I cried – a lot. I’m a bit of a crier,' shares Vicki. 'I'd had such a happy life there with my kids. There were also the last memories of my mom being alive so there was that sadness. But I was excited. And desperate to get back to my beachside suburb' she recalls.'

Transitioning to retirement through part-time work

Downsizing has given Vicki the opportunity to work less in the lead up to retirement. Not having to focus on the 9 to 5 has allowed her to create a new life. Vicki can now focus on exercising, volunteering, visiting galleries and cafes, and she has recently joined a book club. Most importantly, working less has given Vicki time to travel.

'I just have more time for everything and I've got a huge travel bucket list.'

'I don't feel stuck anymore. I’ve got flexibility now and that’s so important. For years life was running me. But now I’m running life.'

'For years life was running me. But now I’m running life.'

Moving forward and the benefits of downsizing for Vicki

Downsizing isn’t for everyone. To many, the family house is a place they can never imagine leaving. But for Vicki, downsizing was the step that made her prioritise her future. It gave her the freedom and the confidence to move into the next third of her life the way she wanted to.

For the latest updates on legislation visit the ATO.gov.au - Downsizing contributions

The views expressed in this article are those of the individual and not AustralianSuper and does not constitute financial advice.

This may include general financial advice which doesn’t take into account your personal objectives, financial situation or needs. Before making a decision consider if the information is right for you and read the relevant Product Disclosure Statement, available at australiansuper.com/pds or by calling 1300 300 273. A Target Market Determination (TMD) is a document that outlines the target market a product has been designed for. Find the TMDs at australiansuper.com/TMD.

Joining online will take you less than 15 minutes.

join us
Back to top